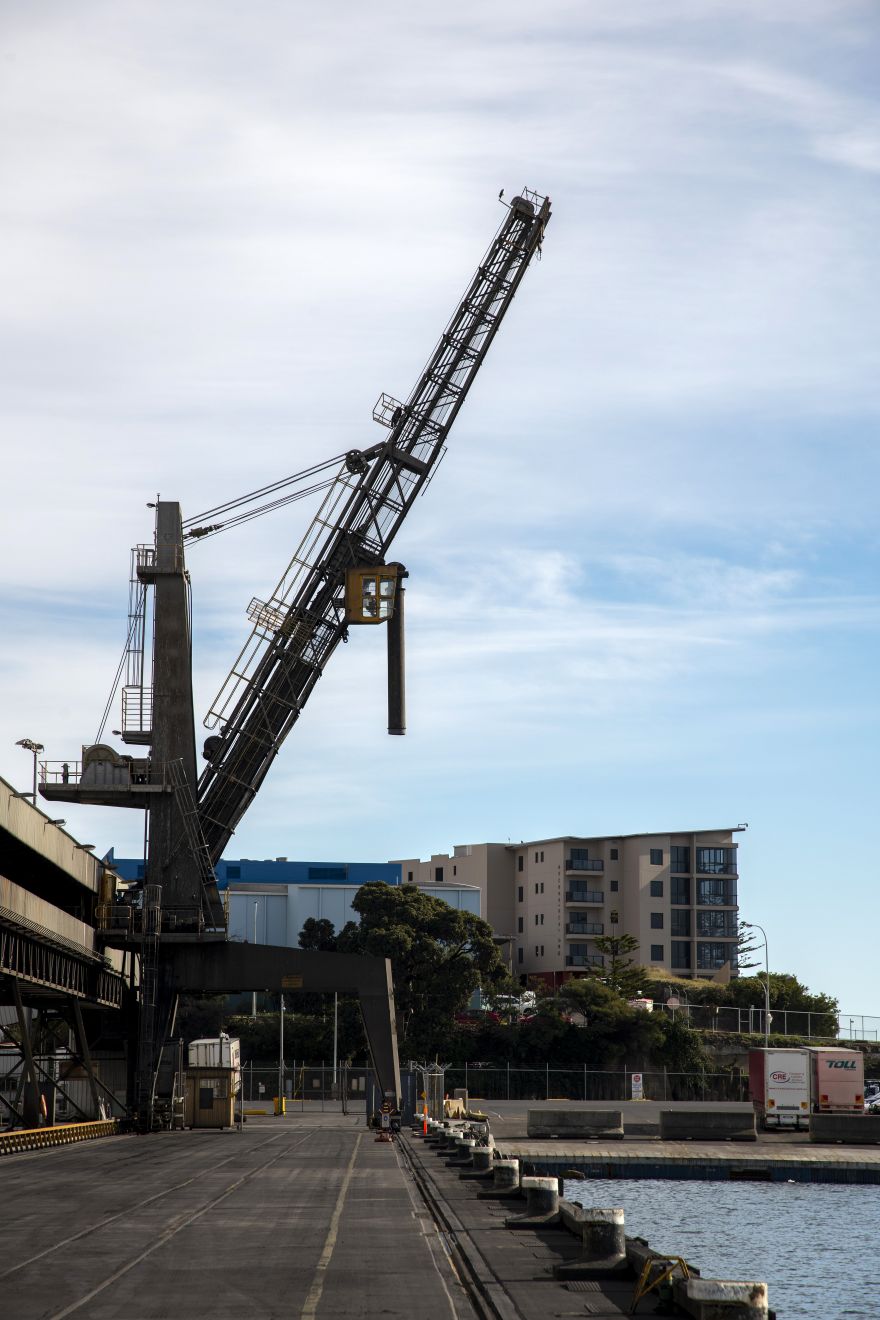 TasRail is about to release to market a suite of tender documents for the design and construction of its new bulk minerals shiploader at the Burnie Port in an important milestone for the project that will increase productivity and reliability for the State’s mining industry.

The shiploader, fully funded by a $40 million Australian Government commitment, will replace the current loader which has been in service for around five decades in North West Tasmania.

“It will be integrated into our Bulk Minerals Export Facility at the Burnie Port, which provides undercover storage for around 130,000 tonnes of ores and concentrates from West Coast mines. It will effectively double the tonnes able to be loaded per hour,” Mr Dietrich said.

“This is a proven and reliable ship loading system and, as part of a seamless integrated supply chain, it will add significant productivity and reliability to our operations and benefit the mining industry also,” he said.

The current Shiploader, located on Berth 5 in the Burnie Port, will be decommissioned and removed as part of the project and the new one built on the same site. Owned and operated by TasRail, it will include contemporary safety and environmental features and will have greater height and reach capacity.

Like the current Shiploader, the new shiploader will be able to accept material delivered by both road and rail, giving the mining industry supply chain flexibility.

It is anticipated that the project will take approximately two years with the aim of being in operation in mid-2022.

TasRail expects strong interest in the contract to design and construct the new shiploader and this represents a good opportunity for local industry involvement. The tender documents will be released early this month via www.tasrail.com.au .

A joint media release from the Australian and Tasmanian governments on the shiploader milestonecan be found here.