The Australian Government is investing $64 million to fund the construction of TasRail’s new minerals shiploader and expand storage capacity in its Bulk Minerals Export Facility. TasRail is working with a Tasmanian company to Design and Construct its new Shiploader, preliminary onsite works and detailed design will commence in the second half of this year, with the new shiploader planned to be commissioned in the first half of 2023.

The mining industry will continue to deliver by rail and road (depending on the projects’ location and scale) to the new Shiploader, that will load material at approximately twice the rate of the current infrastructure and provide industry with significant reliability, environmental and safety benefits.

As the Shiploader project moves into the construction phase, TasRail will provide regular updates to the community. 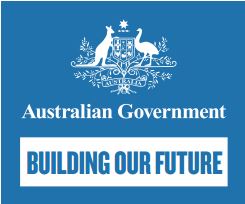 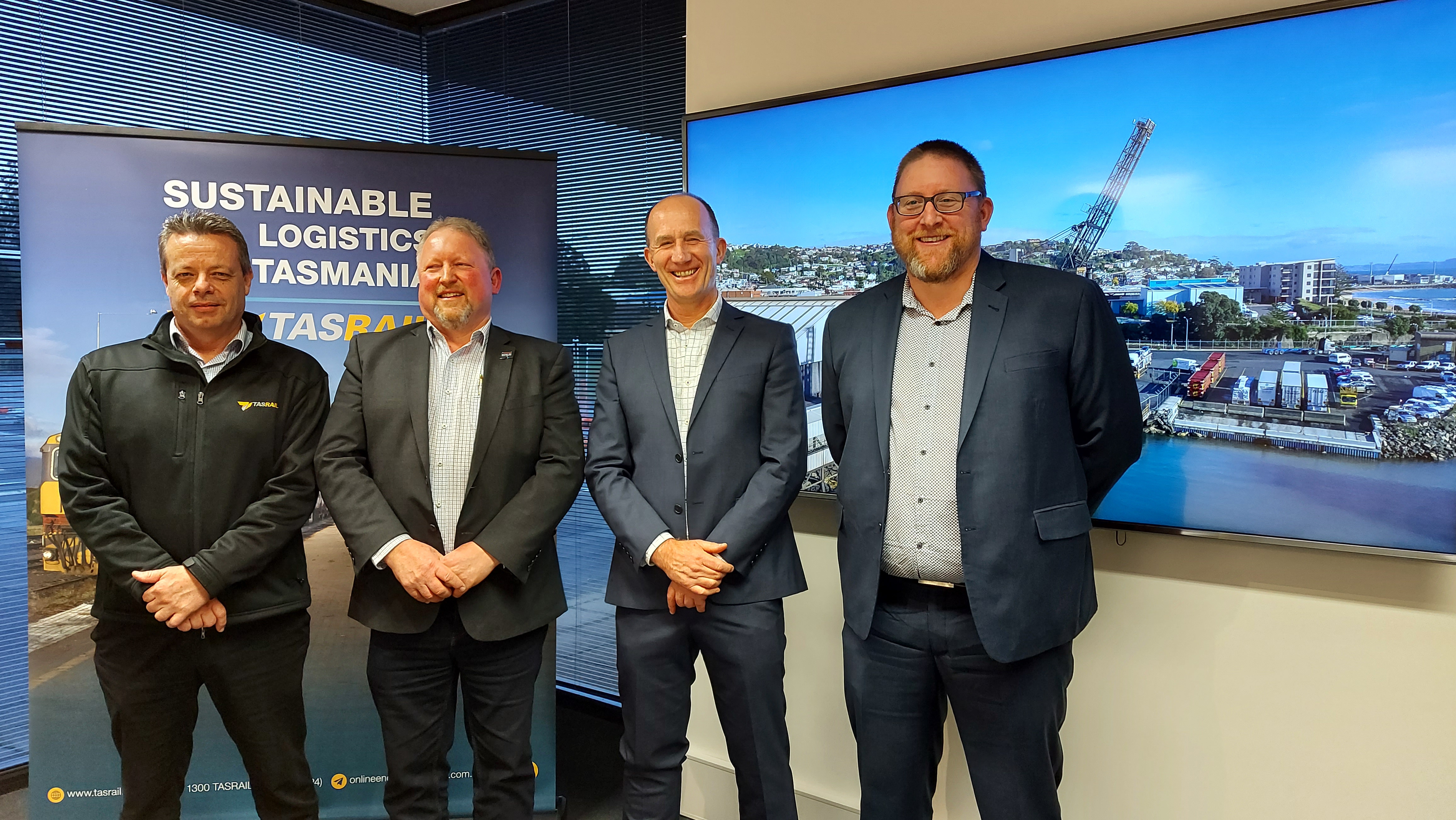 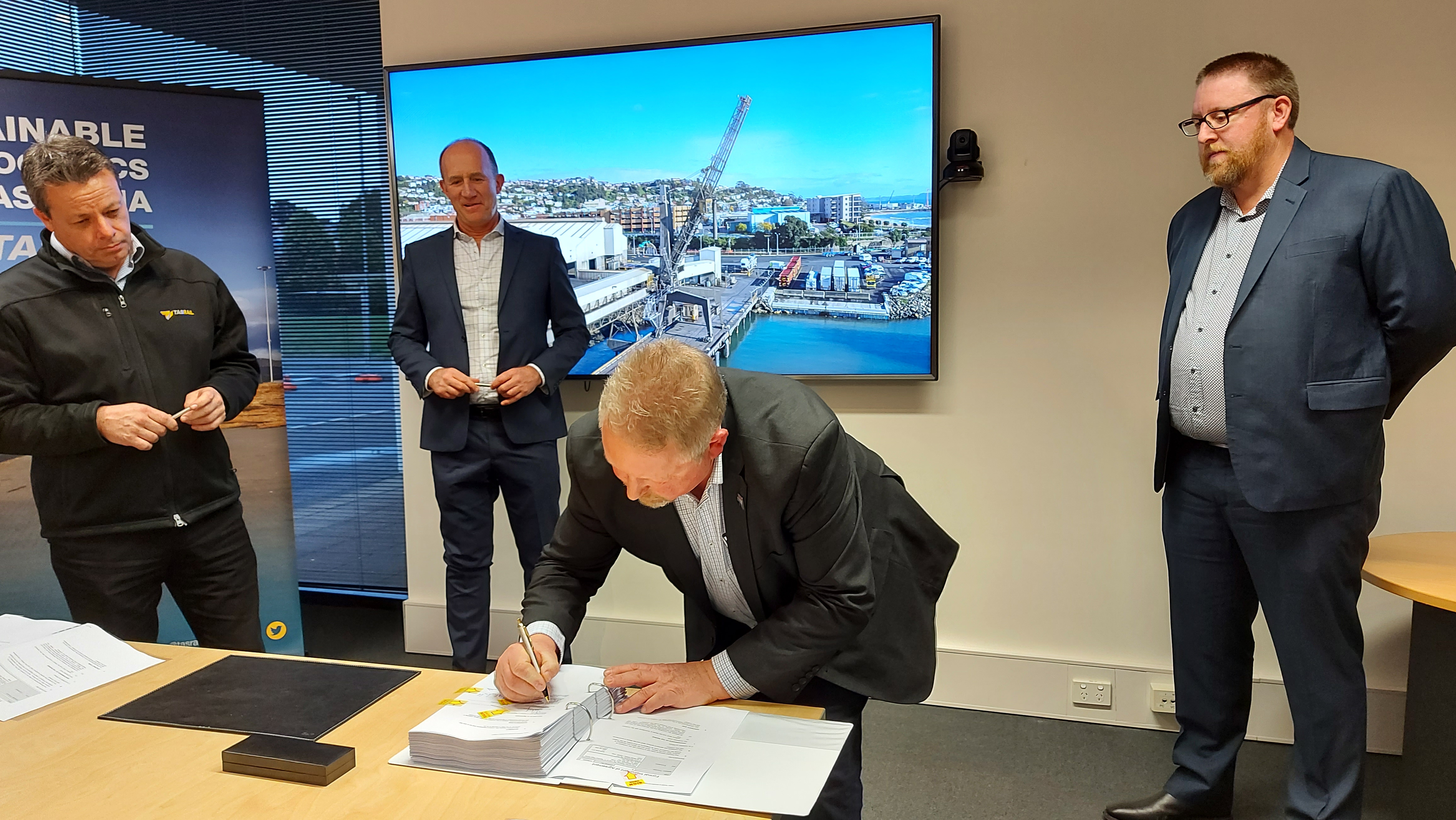 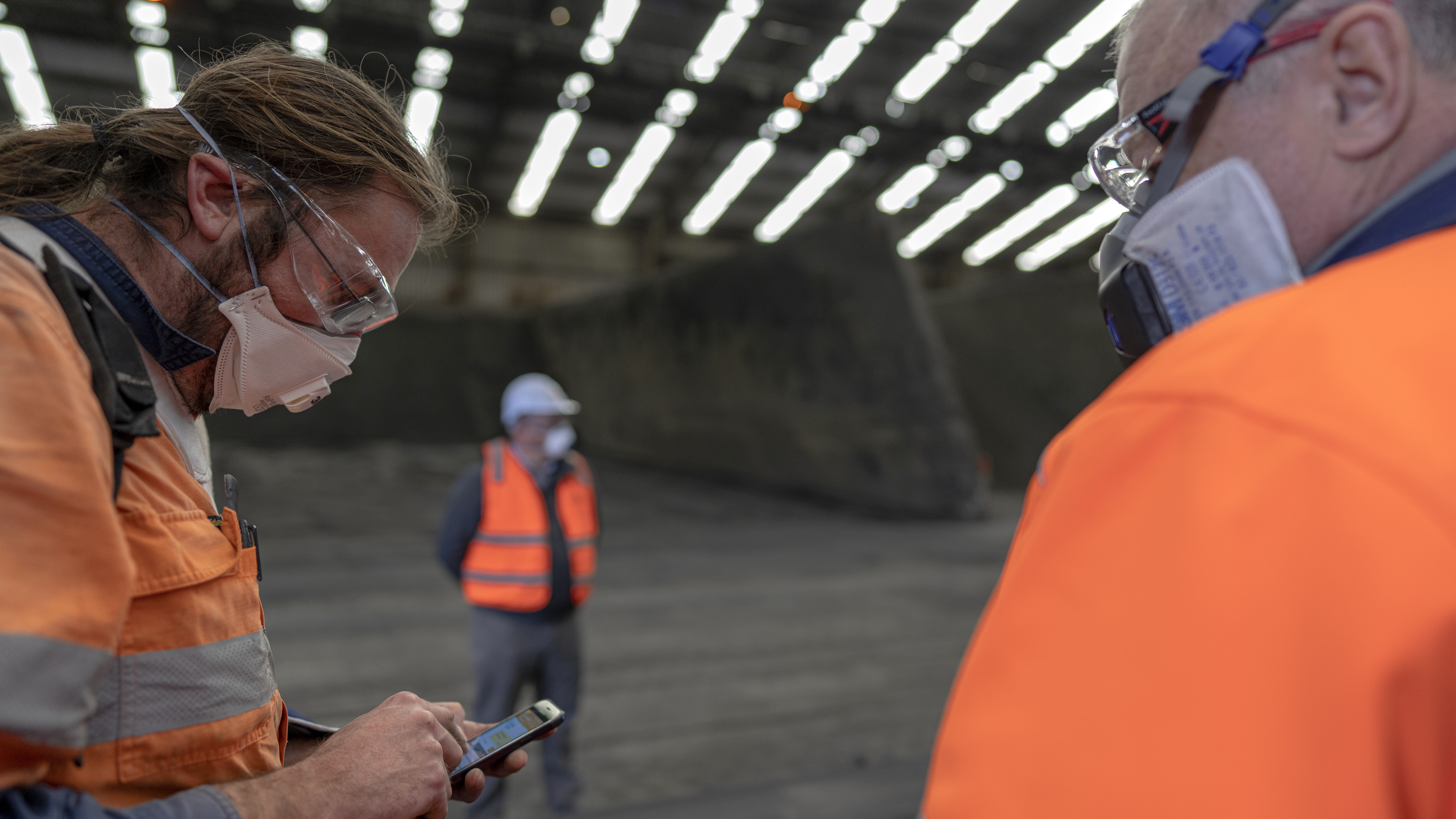 Cova Group and TasRail staff completing a site inspection of the existing infrastructure in the BMEF Shed. 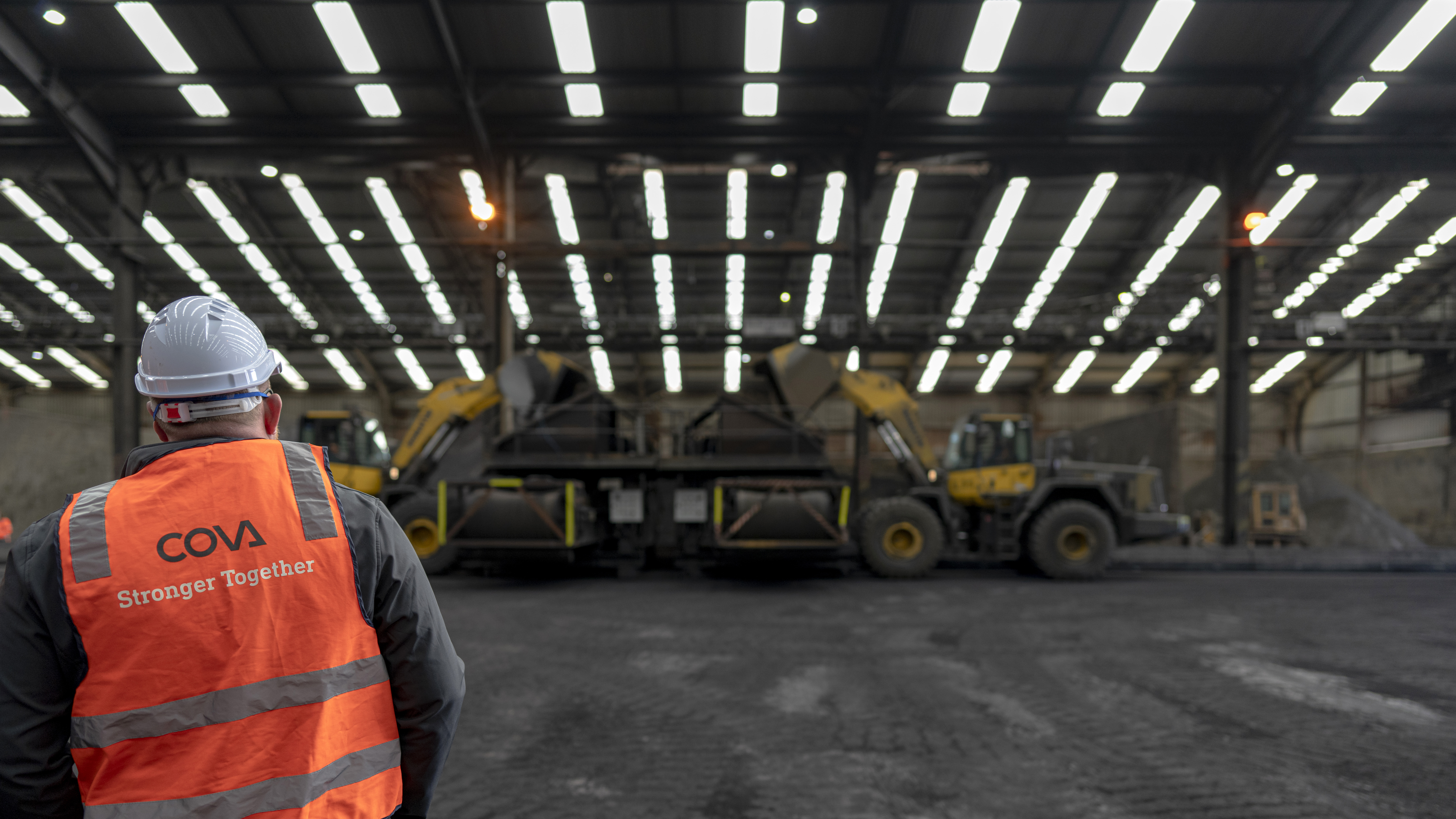 Inspecting the existing reclaim hopper system within the BMEF Shed to determine how the new design for reclaiming materials for shiploading can be optimised. 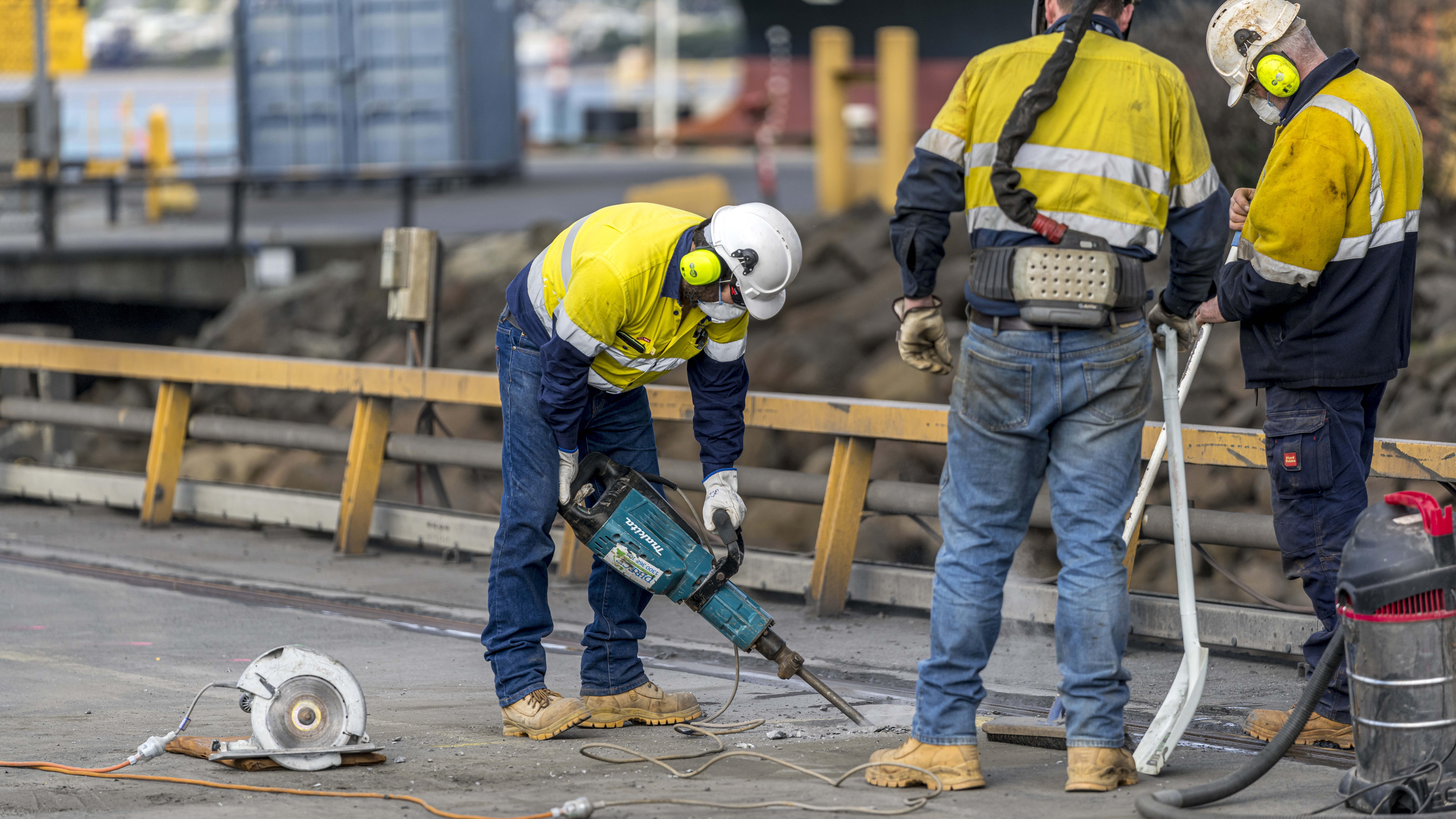 Above and below: Haywards completing an investigation of the wharf deck on Berth 5 for the design and installation of new crane rails for the new Shiploader. 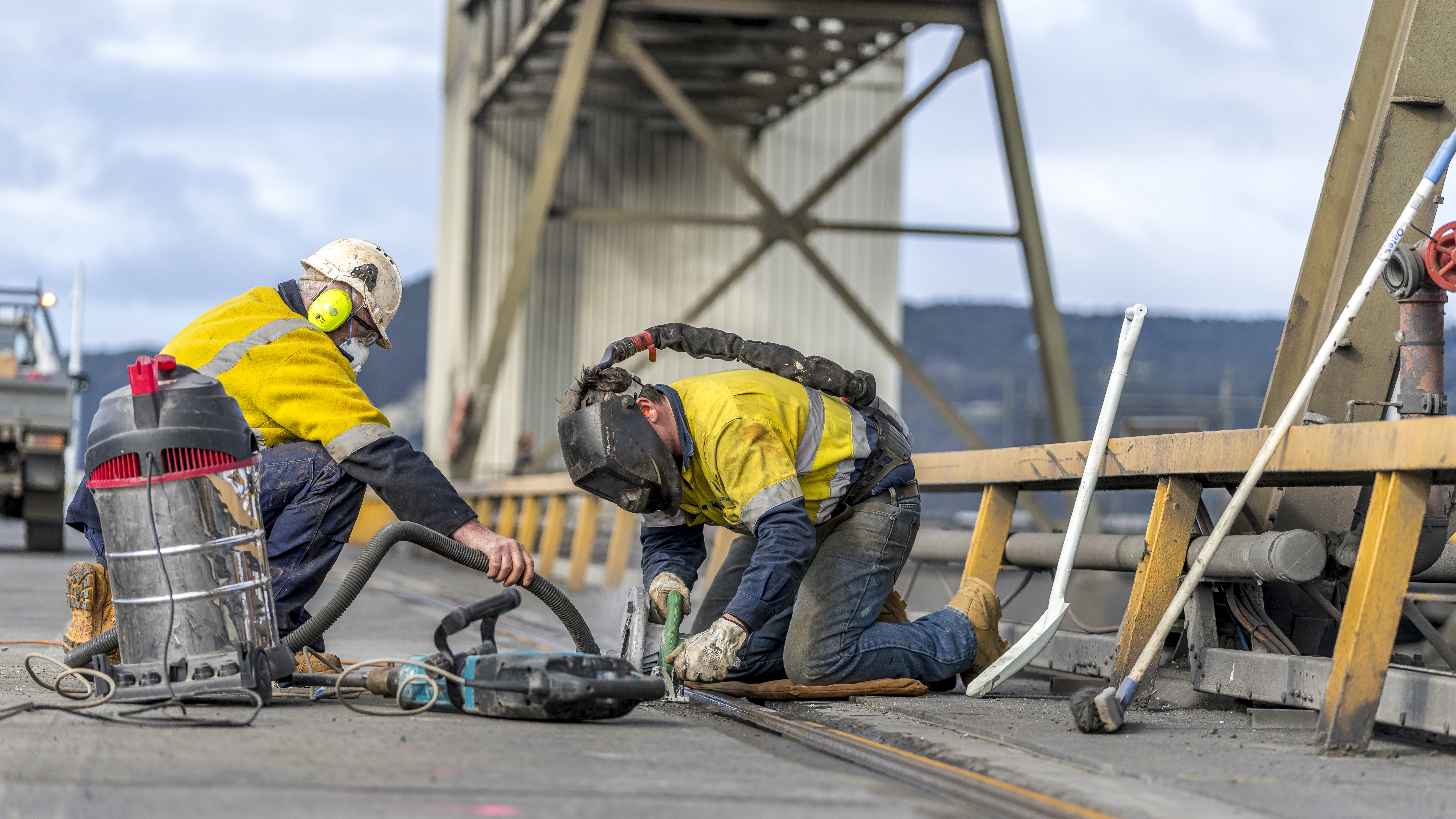 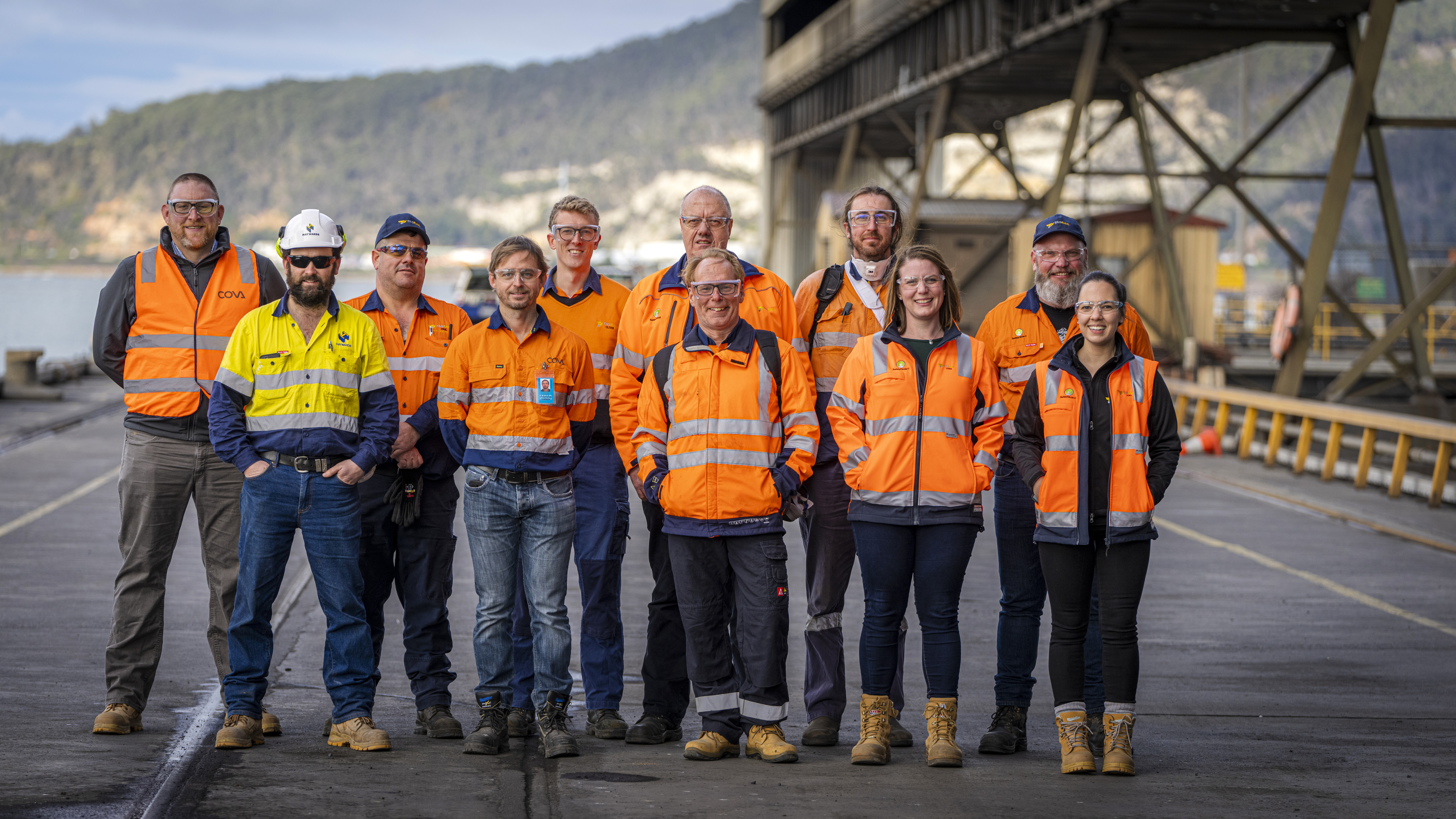 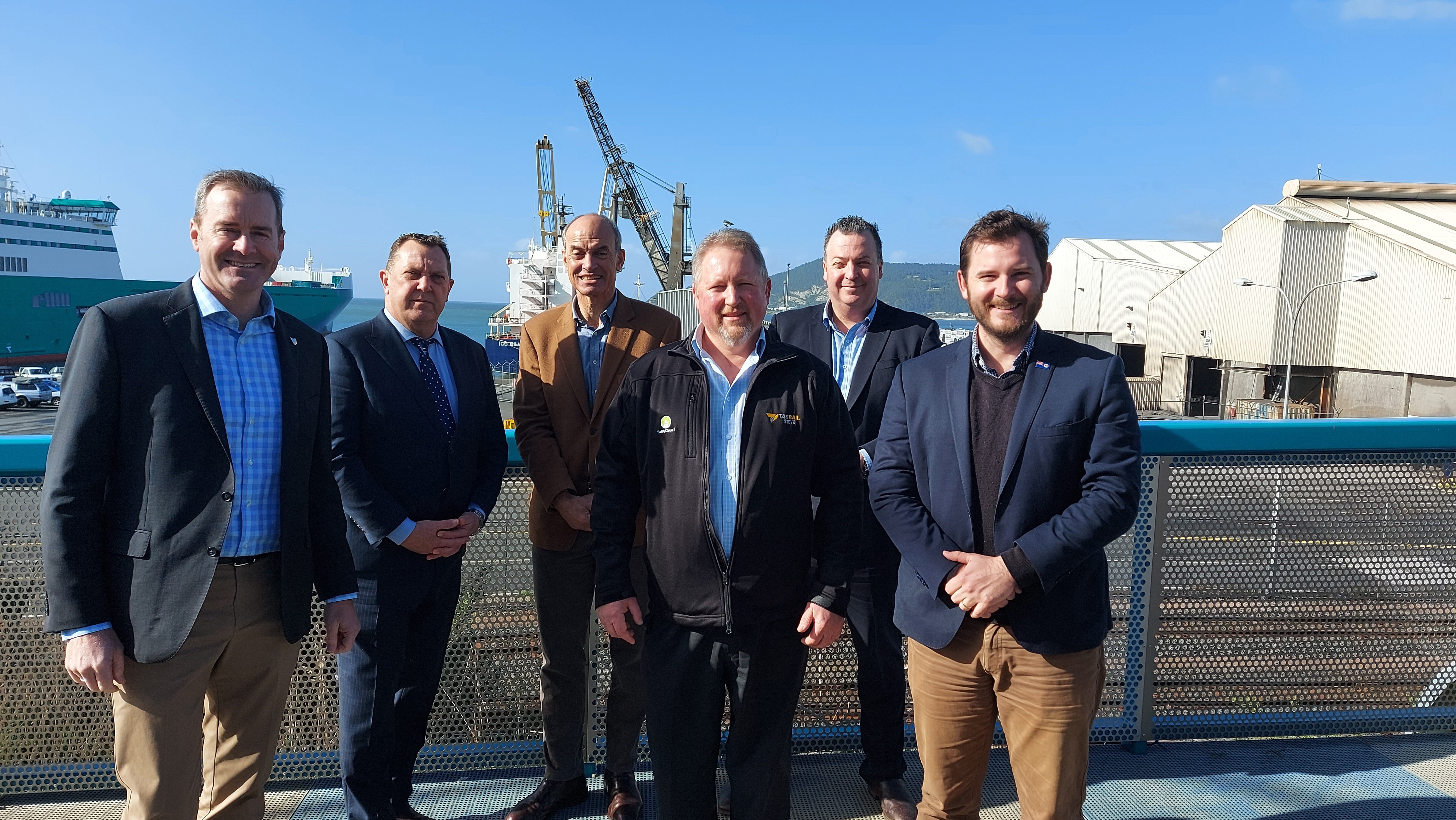 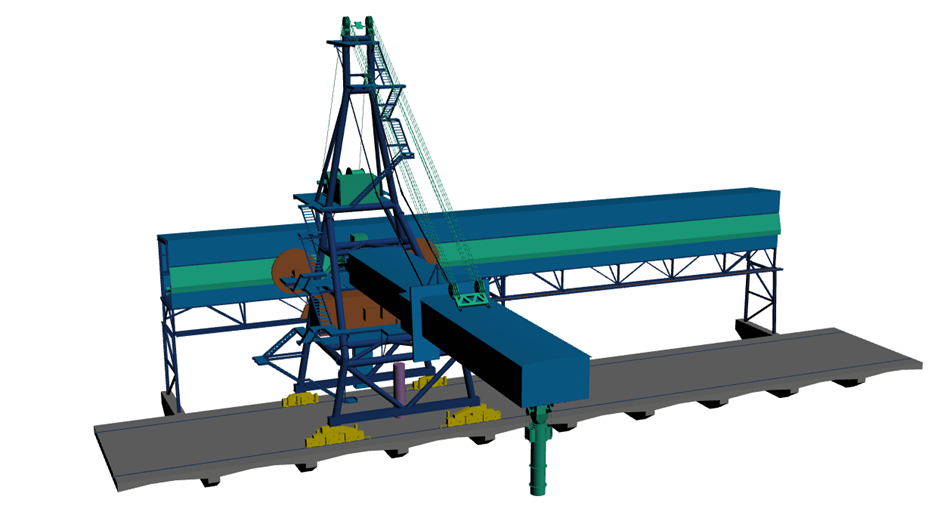