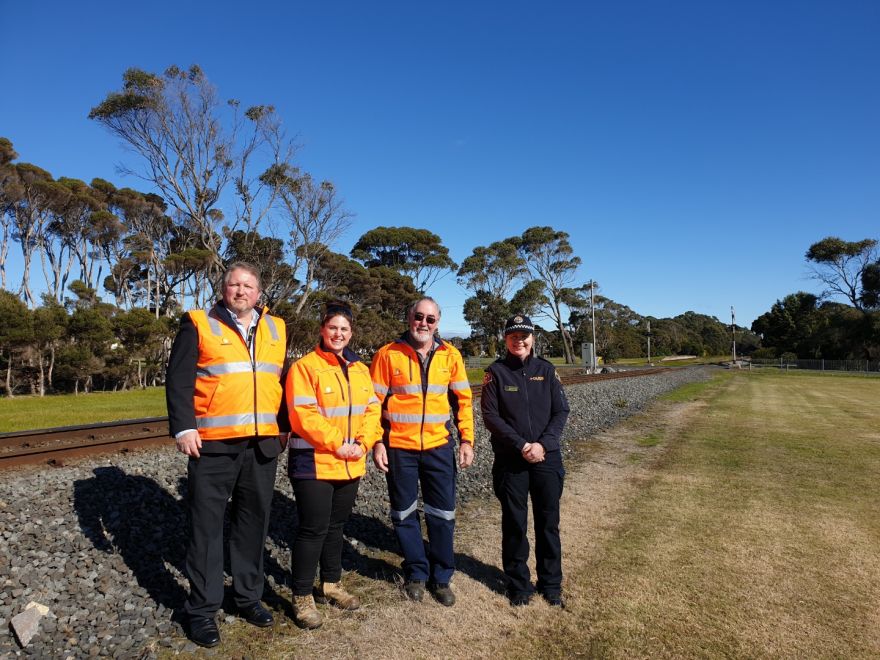 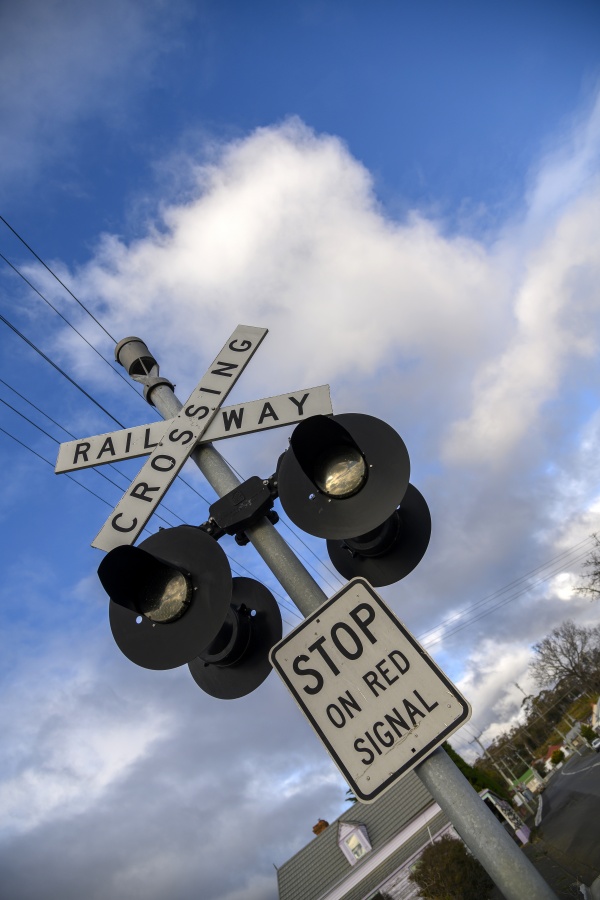 Consider what you could lose if you ignore the signs and signals - TasRail public awareness campaign launches Rail Safety Week.

National Rail Safety Week starts today. Each year in August, the rail industry combines with police and other stakeholders to raise the profile of community rail safety by targeting specific areas of concern and raising the importance of staying safe around railway tracks and trains.

The theme for this year’s NRSW is Rail Safety – It’s everyone’s responsibility.

Launching NRSW 2019 in Tasmania, TasRail CEO Steven Dietrich said that a split second decision to ignore the signs and signals at railway crossings could have far-reaching effects – to motorists and pedestrians, their families, locomotive drivers and rail staff, and the broader community.

“Many thousands of Tasmanians interact with the railway on a daily basis,” Mr Dietrich said. “While the majority of people do so without incident, TasRail continues to report an unacceptably high number of incidents that have the very real potential to cause serious harm or loss of life.

“We encourage people to think before they act when anywhere near the rail corridor.”

In 2018-19 TasRail reported an 18 per cent increase in level crossing failure to stop or give way incidents. The north-west coast continues to be over represented in the statistics.

“The Stoney Rise Crossing near Devonport was of particular concern, with 11 reported there alone in 2018-19,” Mr Dietrich said.

“We have cameras installed at a number of crossings throughout the State and work closely with Tasmania Police and other stakeholders to ensure that any offenders are caught. We also have a very active FaceBook community that assists us at a grassroots level.

“While Rail Safety Week is promoted in August each year, rail safety is a year-round, unquestioned commitment that we all need to take responsibility for.”

TasRail will promote NRSW through a range of initiatives this week including radio, newspaper and social media advertising.