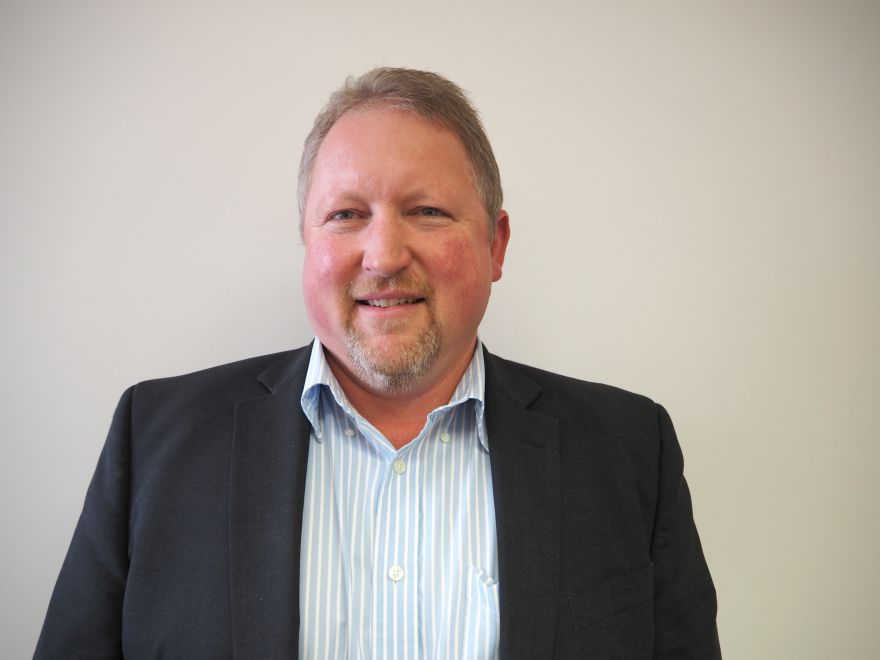 Mr Dietrich, who joined TasRail in June 2010 as the Chief Financial Officer and Company Secretary, has almost three decades of hands-on management experience in logistics and infrastructure with publicly-listed and State-owned Companies, including BOOM Logistics, Pacific National, Toll Shipping and CHEP.

Mr Dietrich said he looked forward to leading the TasRail team and business during an unprecedented chapter in Tasmania’s 150-year rail history.

“The State and Federal Governments are investing more than $324 million into Tasmania’s rail network to negate decades of infrastructure spending neglect to ensure TasRail can deliver freight in a timely, safe and competitive manner on behalf of its highly-valued customers,” Mr Dietrich said.

“This is an extremely exciting opportunity to cement a sense of purpose and connection for our people and cultivate a progressive, motivated, creative, innovative and forward thinking team culture to underpin future business growth, safety and sustainability.”

“We are confident that Steve will implement the TasRail Board’s Strategic Direction as we utilise the new infrastructure and rollingstock to focus on further growth in the Above Rail commercial logistics business,” Ms Hogg said.

Ms Hogg also paid tribute to outgoing CEO Damien White, who has led TaRail for the past eight years.

“I would like to sincerely thank Damien for his vision, energy, hard work and leadership, especially in overseeing the vital upgrades to the rail network, terminals, train control system, and locomotives and wagon fleet. TasRail’s exemplary safety statistics and the dramatic reduction in the number of derailments are testament to his commitment to safety and innovation excellence.”

Mr Dietrich will transition into the role with the support of Mr White, whose contract concludes in late April.