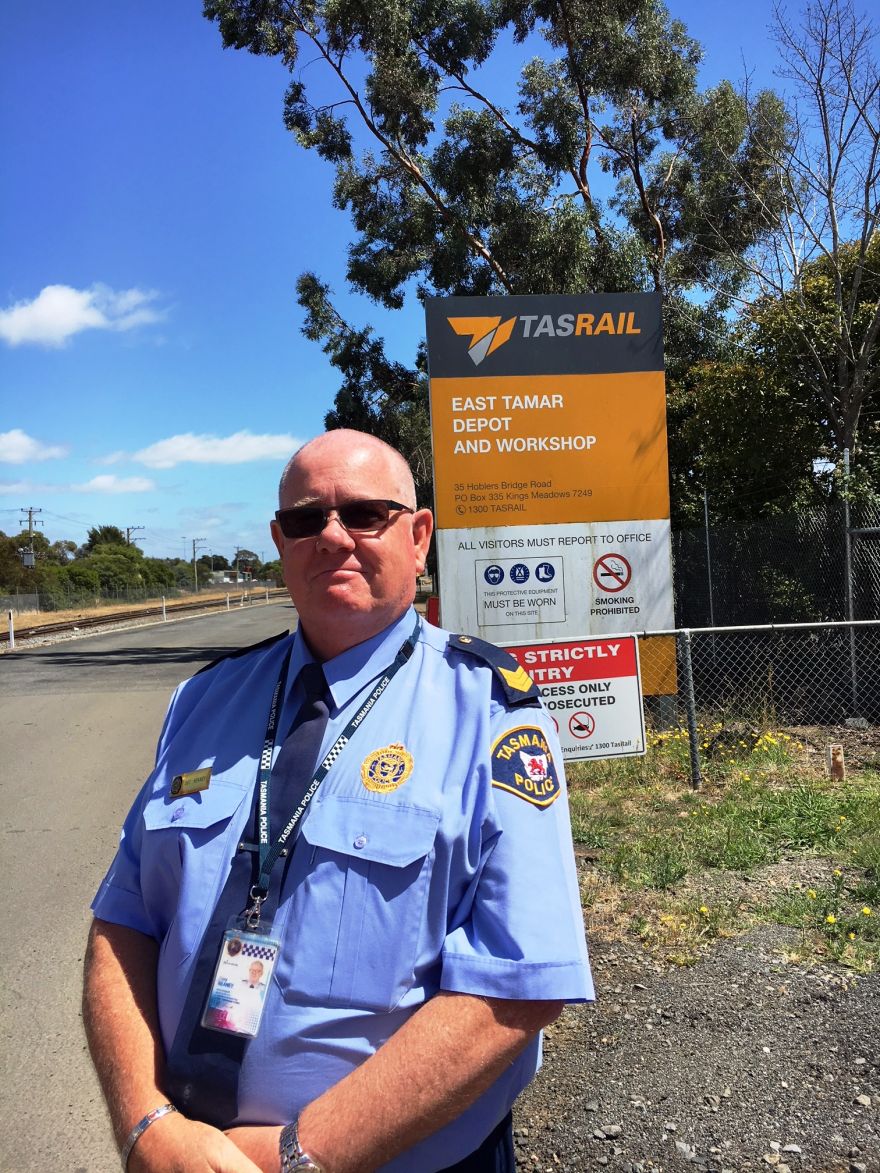 PublishedDec 21, 2017
TasRail is disappointed by the disheartening approach to rail safety demonstrated by some members of the Tasmanian community, with unacceptable numbers of people illegally accessing the railway corridor, vandalising critical rail equipment and ignoring level crossing signals.

New statistics compiled from TasRail’s internal safety reporting system Risk Wizard reveal a startling 109% increase in the number of rail corridor trespass incidents around Tasmania from 1 July to 18 December this year. There have been 23 reports of people illegally entering the corridor, placing their and TasRail locomotive drivers’ lives at risk, compared to 11 during the same period last year.

There has also been a 41% increase in the number of vehicles failing to stop or give way at level crossings and a 56% surge in vandalism and theft incidents.

“In recent years we had recorded an improvement in community-related safety incidents so we are incredibly disappointed that motorists and pedestrians are taking unnecessary and dangerous risks,” Mr Kerrison said.

"CCTV footage from our locomotives shows motorists stopping at level crossings with activated signals, seeing the approaching train and then proceeding through the crossing. It only takes a couple of minutes for the train to pass through but these rash decisions to drive in front of a train can result in tragedy. We also have footage of mothers pushing prams along railway bridges and children deliberately placing themselves in the path of oncoming trains.

“It will take almost 1000 metres for a locomotive driver to stop a train travelling at 70km an hour so there is almost no opportunity for our drivers to avoid a collision. Clearly any collision between an 1800-tonne train and a one-tonne road vehicle has the potential to be very serious for those involved.”

Mr Kerrison said TasRail’s freight trains will continue to operate throughout the festive season and urged all motorists and pedestrians to remain alert for trains, obey level crossing signs and signals and to stay off railway bridges and tracks.

TasRail continues to work proactively with Tasmania Police to analyse CCTV footage of reported incidents and forward all relevant information, such as vehicle make, color and number plate, in the hope these offenders will be prosecuted.

Tasmania Police reiterated the importance of staying safe around the rail corridor.

“Inattention is one of the leading causes of fatal and serious crashes on Tasmanian roads and rail safety is no different,” Tasmania Police Acting Inspector Luke Moore said.

“People need to be vigilant and obey traffic laws around railway crossings – it’s for their safety and the safety of other road users.

“Tasmania Police will continue to act on reports of illegal behaviour around the rail corridor, such as tampering with level crossing equipment, failure to observe level crossing signals and signs, placing obstructions on the track and trespass.”

TasRail wishes all its employees, customers and the wider Tasmanian community a very merry and safe Christmas and holiday period.

If any member of the public views an unauthorised person in the rail corridor or acting suspiciously near rail infrastructure, they should contact TasRail on 1300 TASRAIL or Tasmania Police on 13 1444 or call 000 in the case of an emergency.