RAILWAY WAGONS TO BE LIFTED AS PART OF EMERGENCY MANAGEMENT TRAINING 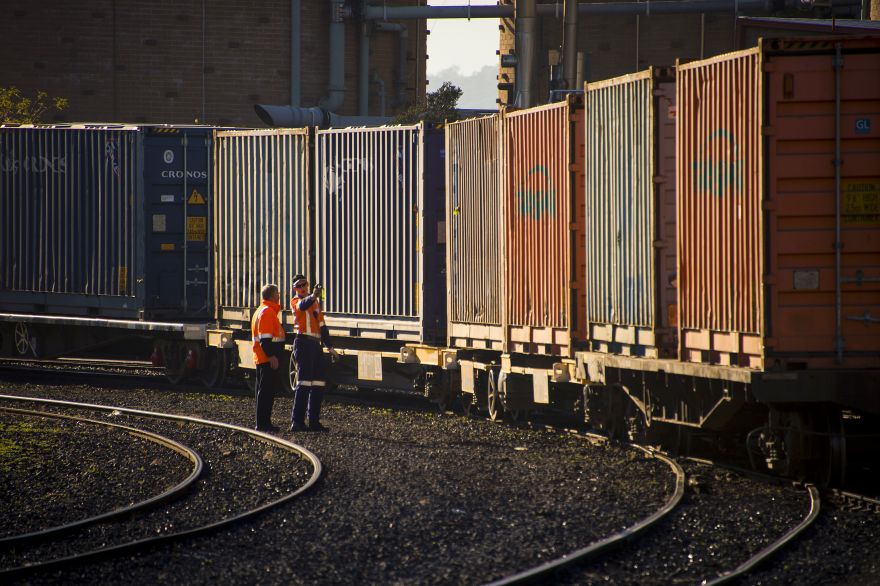 PublishedNov 10, 2017
Challenging lifts under loaded railway wagons utilising jacks and airbags will be the focus of a joint emergency management training exercise today between TasRail and the Tasmania Fire Service at the Brighton Transport Hub.

This proactive approach to training is expected to be replicated around Tasmania to ensure any firefighter called to an emergency collision incident involving a train is able to respond in the quickest and safest manner.

Identifying how to secure locomotives and wagons, operating emergency stop capabilities, window removal, accessing the safest points for lifts, pinpointing any additional hazards such as the fuel tank in the event of a fire and the removal of a vehicle or pedestrian from under a train are some of the key focuses of today’s training.

“This collaboration is a great example of TasRail’s proactive approach to safety,” Mr Parton said. “There were 76 reports of failure to stop or give way at Tasmanian level crossings in 2016/17. While this was a 38 per cent reduction on the previous year, it is imperative that the public obey activated level crossing signals to continue to reduce the number of incidents.

“I congratulate all TasRail and Tasmania Fire Service employees on their organisation of this day and their ongoing commitment to safety and innovation excellence.”

The TFS will perform four lifts on an empty wagon and also on a wagon loaded with two containers, each weighing more than 20 tonnes.

“This exercise allows us to assess six of our Senior Firefighters as they obtain a new rescue-based qualification,” Mr Blizzard said.

“Two participating firefighters will also be assessed for rescue instructor qualifications. It is valuable for firefighters to be able to work with a scenario that is as close to real life as possible.

“The firefighters who pass this assessment will walk away with an industrial rescue competency and will be qualified to participate in any similar incidents if they arise,” Mr Blizzard said.