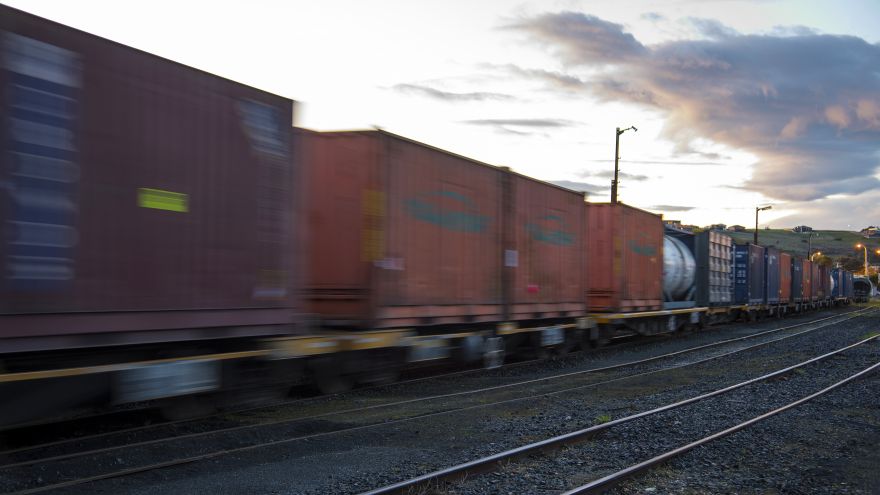 PublishedJan 10, 2017
TasRail welcomes the release today of the report by the Australian Transport Safety Bureau (ATSB), following its investigation into the derailment of a freight train that occurred on 6 August 2015 at Nala (about 9 kilometres north of Parattah).

“TasRail recently achieved the significant milestone of 500 days without a major derailment”, Mr White said.  “It is the first time in decades that Tasmania’s freight rail has delivered such a result in safety performance”.

“Eliminating derailments is front and centre of everything we do”, Mr White said.  “Our customers, the public and the government expect nothing less, and it is fundamental to growing the freight task on rail”.

TasRail operates the network in accordance with Track Engineering Standards that are consistent with industry best practice.  This includes physical inspection of the infrastructure every 96 hours to detect and mitigate derailment risk.

With funding assistance from the Australian and Tasmanian Governments, TasRail is progressively replacing life expired infrastructure and upgrading priority sections of the rail network, but Mr White revealed that TasRail was also investing in new technology and assets to further enhance track monitoring and data accuracy.   “Examples include the recent purchase of digital track geometry trolleys; the adoption of ultrasonic testing and the commissioning of a state-of-the-art Advanced Network Train Control System”, he said.  “TasRail is also in the final stages of tender for the purchase of an in-house geometry car which will provide continuous access to a technology previously only available on a 6-weekly contract rotation”.

Mr White confirmed that TasRail had engaged the University of Tasmania to develop a computerised learning technology for the prediction of potential rail breaks.  “This is ground breaking work that will enable TasRail to proactively intervene before a rail break occurs, thus preventing the potential for derailments”.

In addition to the investment in infrastructure and new technologies, TasRail has also invested in its internal technical capability.  “We now better understand the ongoing condition of our network and have the technical expertise to mitigate identified risks,” Mr White said.

“I am satisfied that TasRail’s Derailment Prevention Strategy is thorough and appropriate”, Mr White said. “Our customers can be confident that rail remains the safest, most efficient and sustainable mode of moving freight”.