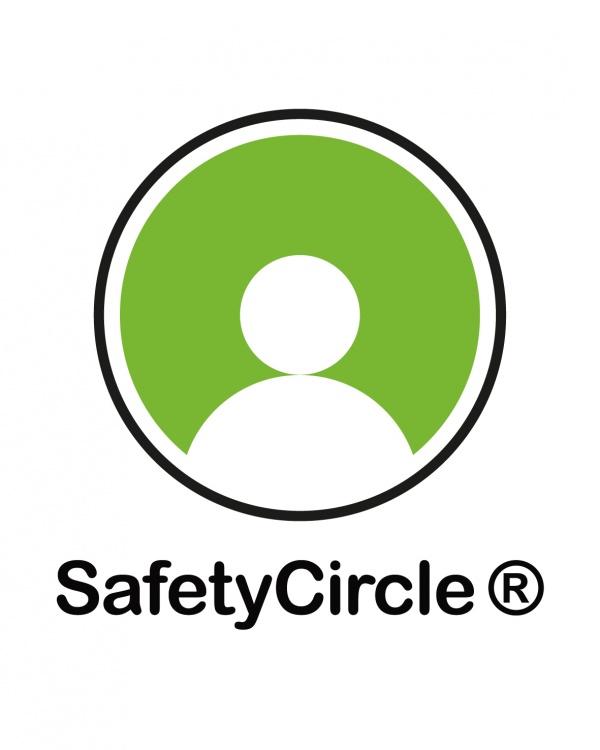 TasRail welcomes the release today of the report by the Australian Transport Safety Bureau (ATSB), following its investigation into the derailment of a freight train on 9 November 2014.

The ATSB findings are consistent with TasRail’s own investigation into the incident which confirmed the derailment that occurred at Colebrook was caused by a train handling error and excessive speed.

TasRail confirms that the subsequent implementation of its new Advanced Network Train Control System (ANCS) in January 2015 has mitigated the risk of a repeat incident. “The ANCS is state-of-the-art technology that constantly monitors and records train speed and GPS location data in real time”, Mr White said. “The system automatically sends an alarm to alert the train driver where there is a risk that train speed is likely to exceed, or is at limits”.

Mr White said he was pleased that the ATSB report had also acknowledged all of the additional safety mitigations that TasRail had implemented to further reduce the potential for a re-occurrence.

The ATSB report also confirms TasRail’s proclamation that that condition of the track and/or the rollingstock had not contributed to the cause of the incident.
“I am satisfied that TasRail’s response to the derailment was timely, thorough and appropriate”, Mr White said. “Rail remains the safest, most efficient and sustainable mode of moving freight”.