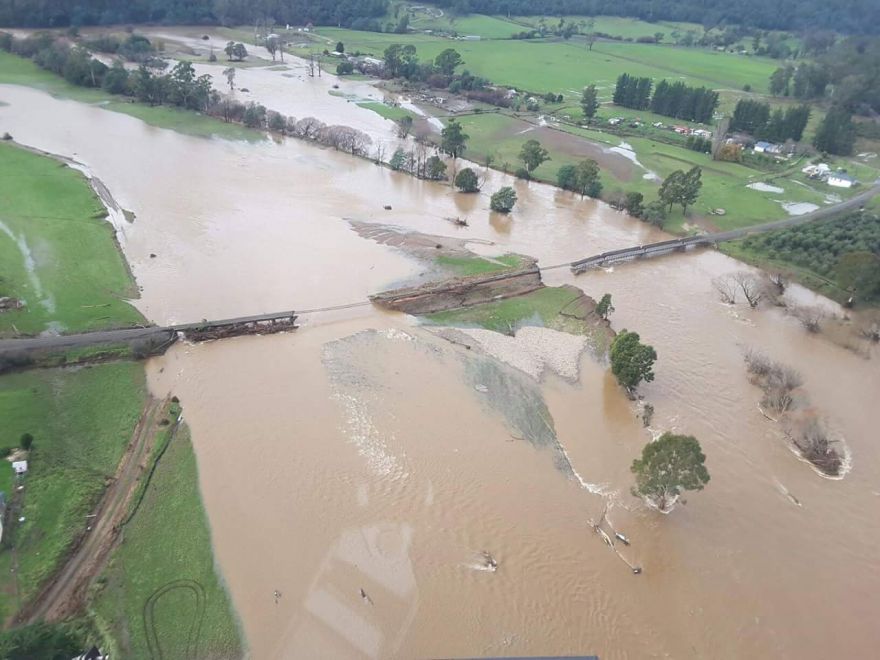 PublishedJun 10, 2016
The restoration of TasRail services is underway as repairs to sections of the network are completed.

TasRail CEO, Damien White.
“We are progressively restoring rail services across large sections of the network. Where the most serious damage has occurred, we are taking steps to maintain freight movements by combing both rail and road transport options”.

“Our priorities continue to be ensuring the immediate needs of our customers are met while ensuring the continued safety and wellbeing of our workforce.”

“TasRail would like to publicly acknowledge the commitment of its workforce to achieving the re-opening of the rail network as quickly as possible”.