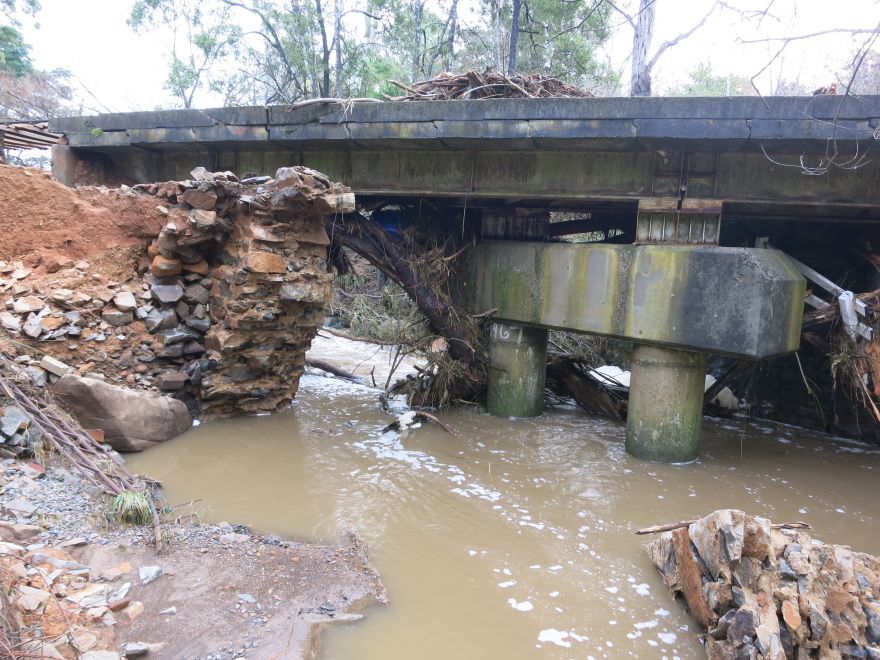 PublishedJun 09, 2016
As flood waters recede, TasRail is stepping-up its assessment of damage to the state’s rail network and putting in place initiatives designed to work around some of the worst affected areas in order to restore the movement of freight around the state.

TasRail CEO, Damien White.
“We understand the importance of TasRail services to industry across the state and we are working with each and every one of our customers to find ways to minimise the impact of the flood on the state’s freight services”.

"Engineering and maintenance crews are endeavouring to determine the exact extent of the damage to the rail network and what it will take to restore rail services. As a result, we should have a better understanding of the situation within the next 24 hours. However, where significant repair time will be involved, TasRail is determined to find alternative solutions, such as combining rail with truck transport to work around the worst hit areas.”