BE RAIL SAFE THIS CHRISTMAS 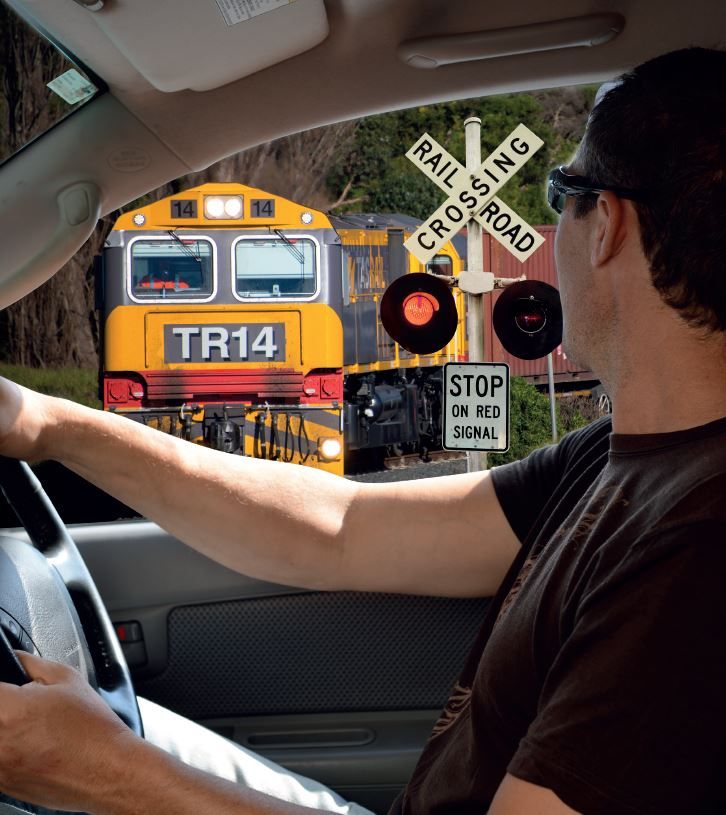 PublishedDec 24, 2015
At the top of TasRail’s Christmas Wish List is a request for the public to observe its rail safety message.

TasRail’s freight trains will continue to operate throughout the Christmas and New Year period and CEO Damien White is urging the community to stay safe by being alert for trains, always obeying level crossing signs and signals and by staying off railway tracks and rail bridges.

“The Christmas and New Year holiday period is typically a time when many people find themselves on the road travelling to visit family and friends or to take a holiday, so its highly likely that during the course of their travels, Tasmanians will interact with the railway”, Mr White said. “We don’t want to see anyone’s festive season ruined by impatience or a poor decision”.

Mr White revealed that so far during December, TasRail train drivers have reported 16 near miss incidents at level crossings.   “Since 1 July 2015, the total is 72 – that’s an alarming 67 per cent increase compared to the same period last year”, he said.

“It only takes a minute or two for a train to pass through a crossing, but a split-second decision by a distracted or impatient motorist not to wait for the train could be tragic”, Mr White said. “The outcome will also have a shattering impact on the lives of others, including innocent bystanders, the train driver and other rail staff as well as the first responders from police and emergency services”.

Mr White suggested that waiting for the train to pass should be viewed as a welcome opportunity for a motorist to indulge in a quiet moment or to involve vehicle passengers or family members in a bit of fun.  “Playing a game of Eye Spy or guessing the length of the train, the number of carriages, or counting how many lights are on the Christmas Train (Locomotive TR04) can be an entertaining way to stay safe.

TasRail is also concerned that too many people – young and old –continue to trespass inside the rail corridor by walking on the tracks or using a rail bridge as a recreational area.

“Railway tracks and bridges are incredibly dangerous places to be without the appropriate authorisation and protections in place”, Mr White said. “People think they will hear the train approaching and have time to move away, but it’s not always the case.  Our new trains are quiet and are carrying more freight - if you happen to be on a rail bridge when the train approaches, there is no emergency exit and the consequences are likely to be fatal”.

"The best way to stay safe and enjoy the holiday season is to make sure you always respect rail signage by stopping for trains and staying well away from railway tracks, rail terminals and rail bridges”, Mr White said.