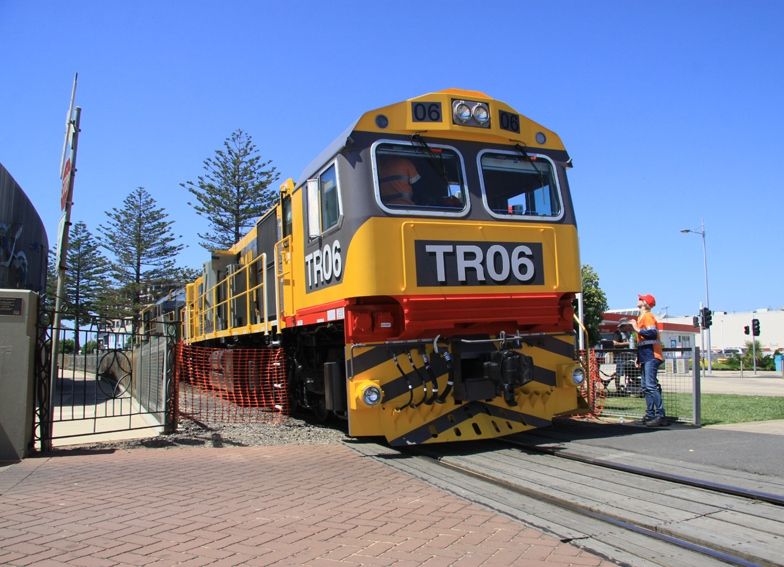 PublishedNov 30, 2015
The construction phase of the $12 million Burnie Port Optimisation Project is officially complete and TasRail is now transitioning to a new operational plan that is expected to bring an end to train shunting along the Burnie Waterfront by January 2016.

The Australian and Tasmanian Governments contributed a total of $6 million to the project, with a further $6 million invested through a unique collaboration by the Toll Group, TasPorts and TasRail.  The end result is a modern, efficient, safe and expanded rail terminal, complete with a new hardstand and freight storage facilities.  The project has also reduced vehicle congestion and vastly improves train handling, loading/unloading activities.

TasRail currently rails 68 per cent of contestable freight on the major Burnie to Brighton corridor, and CEO Damien White says the new rail terminal at the Port of Burnie augers well for TasRail securing an even greater market share.