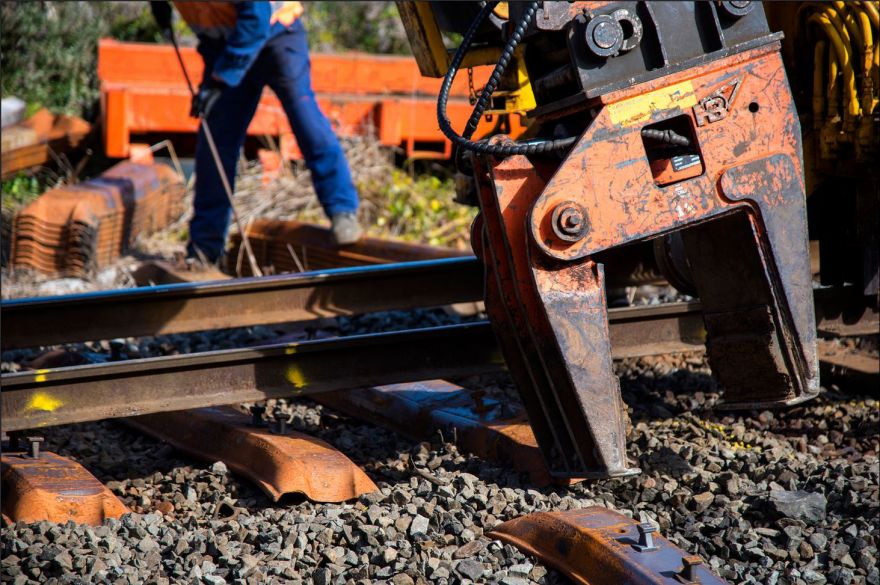 Ulverstone based VEC Civil Engineering Pty Ltd has just been awarded the contract for track renewal works on the Melba and Western Lines, following an open tender process. This is the single, largest works package of the $119.6 million TFRRP program and will see 48,000 new steel sleepers and 30 kilometres of new rail installed at priority sections of these important rail corridors over the next 18 months.   Works are scheduled to commence at the start of the New Year.

The combined value of this project, including the cost of materials, transport, services and contract labour is in the order of $38 million.  It will provide ongoing employment for VEC’s workforce including the creation of at least another 10 new jobs.  A contract for the transport of the rail and sleepers from the Port of Burnie to work sites was recently awarded to Tas Heavy Haulage.

TasRail acknowledges the commitment by the Australian and Tasmanian Governments to the revitalisation of the Tasmanian Rail Network.  The co-investment in the TFRRP over the four years to June 2019 is enabling TasRail to continue to improve the performance of rail infrastructure and to increase rail’s share of the contestable freight market.  This means more choice for Tasmanian commerce and industry and more competitive freight costs.  It also means increased social, economic and environmental benefits for Tasmanians.

A further open tender will be advertised in Tasmanian newspapers tomorrow (Saturday 21 November) for track upgrades on five selected level crossings on the North West Coast.

Other open tenders will be progressively rolled out over the course of the TFRRP.