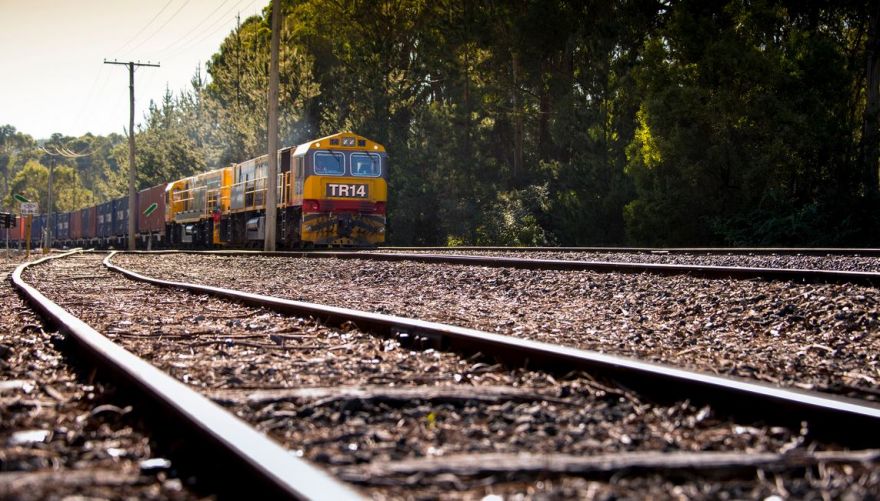 PublishedJun 25, 2015
TasRail welcomes the public statement today by the Federal Minister for Infrastructure and Regional Development, the Hon. Warren Truss MHR, confirming that the Australian Government has now approved the release of its share of Infrastructure Investment Program (IIP) funding for the first tranche of Tasmania’s Freight Rail Revitalisation Program.

In the meantime TasRail is getting on with the job of planning for the commencement of the first of the IIP upgrade works programs.

TasRail Chief Executive Officer Damien White revealed that the procurement of project materials is underway, and that tender documents are in the final stages of preparation. TasRail expects to advertise the tenders within a fortnight.

“The first IIP works programs to be released are for major culvert replacement works on the Bell Bay Line and critical track upgrade works on priority sections of the South Line, the Western Line and the Melba Line”, Mr. White said. “Further works packages will go to tender in due course”.

Mr White said previous investment by the Australian and Tasmanian Governments had enabled TasRail to achieve a turnaround in business performance, particularly the safety and reliability of the rail network and a growing customer confidence in rail.

“In recent years, we’ve been able to effectively halve the rate of derailments, and reduce fuel and operating costs”, he said. “The hauling capacity per locomotive has increased substantially and TasRail has successfully competed for new business opportunities”.

Mr White said the most significant outcome continues to be a more competitive freight market for Tasmanian business and industry. “TasRail’s focus to further improve customer service is now translating to an increase in rail freight enquiries and subsequently, growth in rail freight volumes”, he said.

TasRail remains confident that the new investment in network infrastructure upgrades and new assets, combined with an increased focus on operational excellence, will help ensure the future sustainability of rail.