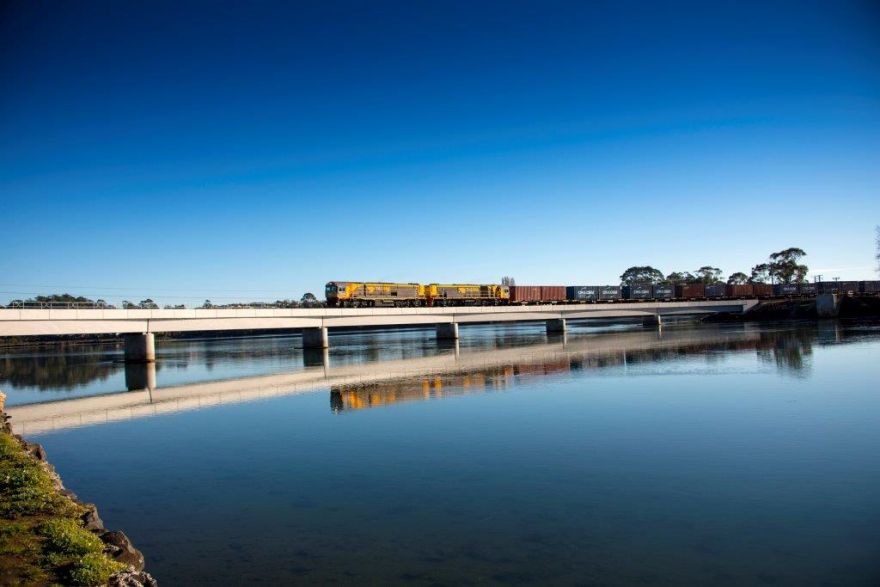 As outlined in the ATSB report, TasRail implemented a number of preventative actions immediately following the incident.

TasRail has also acted on the two recommendations by the ATSB for further improvement, including restricting the use of the older wagon fleet to low centre of gravity loading only.

Chief Executive Officer Damien White said that the prevention of derailments continues to be a priority for TasRail. He said the implementation of TasRail’s comprehensive derailment prevention strategy had resulted in more than 60 improvement actions being identified and implemented, with a further number of initiatives currently in progress.

“TasRail has substantially reduced the frequency and severity of derailments”, Mr White said. “Over the past five years, we’ve achieved a 50 per cent reduction in the number of derailments but our ultimate goal remains the elimination of all mainline derailments”.

Mr White also revealed that the recently confirmed commitment to the $119.6 million of Infrastructure Investment Funding (IIP) by the Australian and Tasmanian Governments will be used to address track defects at priority locations across the operational network, including the section of track at Kimberley where the derailment occurred.

To date this financial year, TasRail has reported two mainline derailments: the derailment at Kimberley (January 2015) and the derailment that occurred at Colebrook (November 2014).

Click here to veiw a copy of the ATSB Report