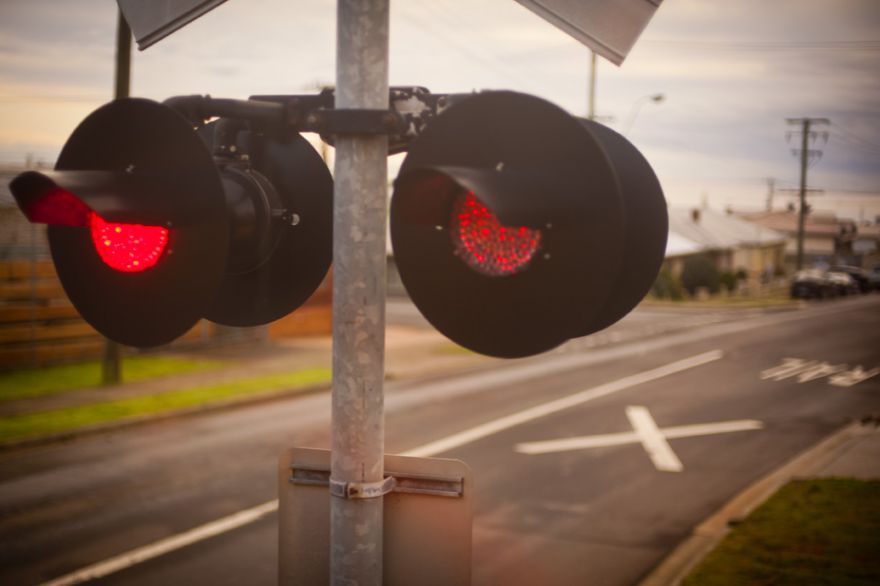 PublishedAug 18, 2014
TasRail wishes to thank Tasmania Police, the Tasmanian Media and the broader community for their outstanding support during National Rail Safety Week (11 to 17 August) 2014.

Chief Executive Officer Damien White said the high profile week had provided an excellent opportunity to shine a spotlight on rail safety and to help educate the community about the correct behaviour at and around railways.

Mr White said the collective effort had likely made a short term impact but he stressed that community rail safety is a challenge 365 days of the year, and it is important that people continue to be vigilant around trains and tracks.

Mr White said the increased police presence at some 196 level crossings in the past week undoubtedly prompted some road users to think twice before ignoring the safety signs and signals.

Despite the increased level of community engagement in the past seven days, TasRail is reporting a return to risk taking behaviour today.

“Less than 12 hours after National Rail Safety Week ended, our train drivers have today reported three separate incidents of pedestrians either ignoring level crossing signs and signals or taking short cuts across the tracks”, Mr White said.  “Each of these incidents occurred on the North West Coast, and each had the potential to result in serious if not fatal injury”.

“The message is that taking a short cut through railway tracks could cut your life short”, Mr White said.