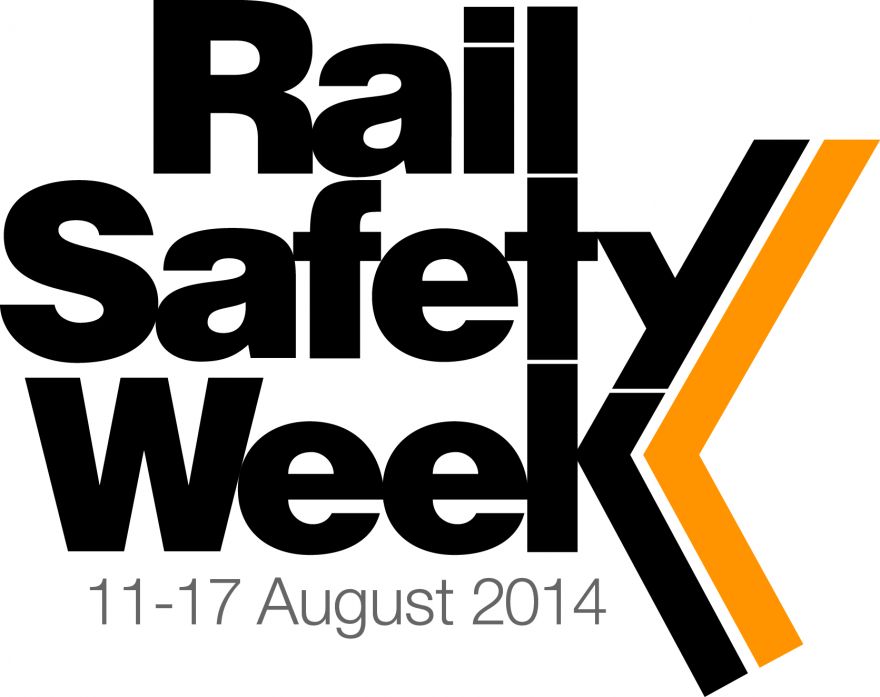 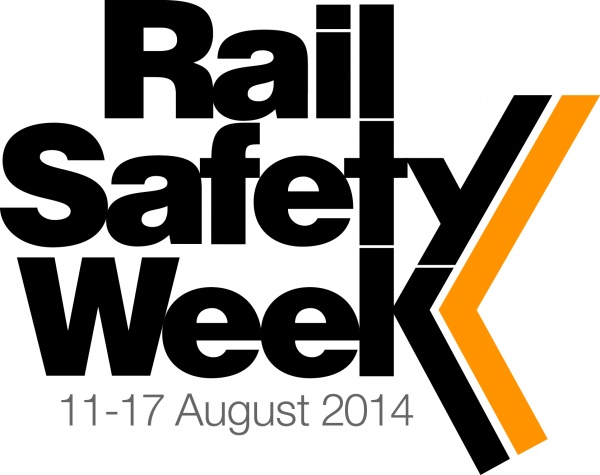 Each year, Australian and New Zealand rail operators, government bodies and police come together for National Rail Safety Week (NRSW) to promote rail safety in the community. The high profile week is an opportunity to help educate the community about the correct behaviour at and around railways.

Public Rail Safety is an important issue that affects the whole community. The combination of inattention, poor decisions, trespass and reckless behaviour puts lives at risk.

National Rail Safety Week will again see TasRail launch a range of community education initiatives to ensure greater awareness of the correct behaviour at and around railways. Tasmania Police is also onboard for the campaign, with a commitment to an increased police presence at level crossings and problem rail trespass areas.

According to TasRail Chief Executive Officer Damien White, National Rail Safety Week is an opportunity for the community to reflect on how they interact with the railway.

"Most people want to do the right thing, but others appear to deliberately flout the law. Either they are unaware of the risk they are taking, or they believe they are invincible and have little regard for how their actions impact others" Mr White said. "Make no mistake, the consequences of a train collision can be horrific".

In addition to level crossing incidents, Mr White said TasRail is seeing too many senseless and dangerous acts on railway property. "These range from kids playing on and jumping off railway bridges, throwing missiles at passing trains, placing items on the tracks – even people walking their dogs on the railway tracks", he said. "And then there’s vandalism of level crossing equipment and even the theft of rail safety signs".

Mr White revealed that TasRail had installed cameras on its new fleet of locomotives. "Where an incident is captured on camera, it is passed to Tasmania Police who provide fantastic support". Their follow-up has resulted in the offenders being fined or prosecuted", he said.

TasRail has also installed CCTV cameras at level crossing hotspots in the South and North West of the State. "Since the installation of the camera at Granton, Tasmania Police has fined or prosecuted some 13 motorists for failing to stop at the level crossing", Mr White said. "Hopefully these people will think twice next time".

TasRail has now installed a second camera at Victoria Parade, Devonport and is hopeful this not only results in a reduction in the number of near miss incidents at that location, but ultimately saves lives.

TasRail will increasingly look to publish (subject to legal limitations) some of the footage captured by the cameras in an effort to help the community understand how their actions impact the health and wellbeing of train drivers.

For further rail safety information go to www.tracksafefoundation.com.au and check out the National Rail Safety Week website at www.ara.net.au