Real time rail profiles : The loco tech who loves his work - twice over 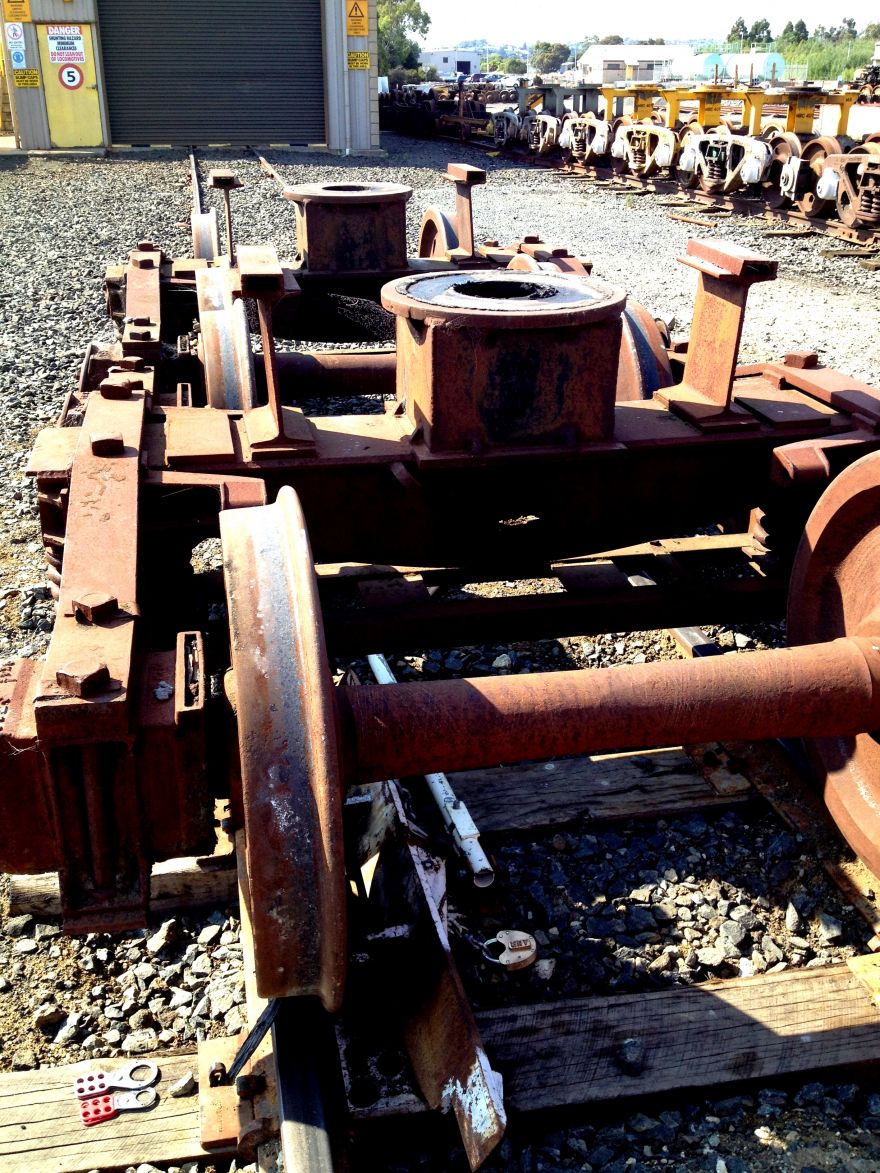 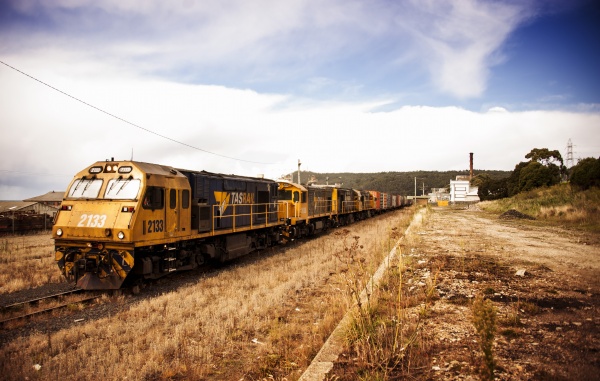 HE retired then he came back and East Tamar Junction loco bogie tech PETER O’NEIL loves the gig enough to hang around as long as he’s needed.

"We do all the underframes of the engines – the wheel turns, put new wheels in,” Peter says.

“I’ve been working here off and on for about 15 years or more. I’ve been fitting for 40-odd years and I just thought I’d come (to TasRail).

“I retired here a while back and built a go-cart track down the river then got out of that, went contracting for eight years then I was only going to come back here for a fortnight and it’s now gone on nine years.”

The work is not for the faint-hearted.

“It’s heavy work, a lot of it is inch-gun stuff. We’re in the cordoned-off section because you’ve got 20-tonne swinging in there.
“You walk nearly underneath it all so that’s what all the fences are for  so it can all be blocked off.

“You don’t want people wandering over for a yak and not looking up.

“We take the bogies out with the three motors in them and you’re looking at 20-tonne plus with wheels and stuff so there’s a lot of weight.

But times are changing.

Peter used to work at Coates Patons with 2500 people but automation eventually took over many roles.

“Here they had a loco that could pull 100 tonnes, now they’ve got one that can pull 200 tonnes. It’s going to cut costs.

`”If the new locos are as reliable as where told they will be the services will be a lot fewer."

“I’d rather work on the two strokes than the four," Peter says

“I like 10 and 12. The old 2-strokes are good because they’re easy to work on, you can change a head in a couple of hours. With the four-stroke you’ve got to pull all the gear off the top.

“When I first came in and they said we’re going to drop the wheels out of that loco I thought we’d be there for a week undoing all the pipes but you’ve got eight sand pipes, four air pipes, four keeps and it’s off.

“You’ve probably got two fitters and an electrician to disconnect it then you’re looking at an hour and it’s done.

It’s hard to say how many come through the workshop every day.

“We’ve got four lots of bogies in at the moment that they all want going, some of them are interchangeable.”

What’s the toughest part of the job?

“I don’t think any of it’s hard. I enjoy it otherwise I wouldn’t be here. It keep you fit, it’s good. It’s satisfying.”

He comes from Bicheno originally but lives at Rosevears  “the Gold Coast of Tassie” with his dancing teacher wife. They have two adult girls and a small vineyard. He makes cray pots and loves fishing.

“I’ve only got a few years until I retire and I hope to stay here and keep up what I’m doing until then.”