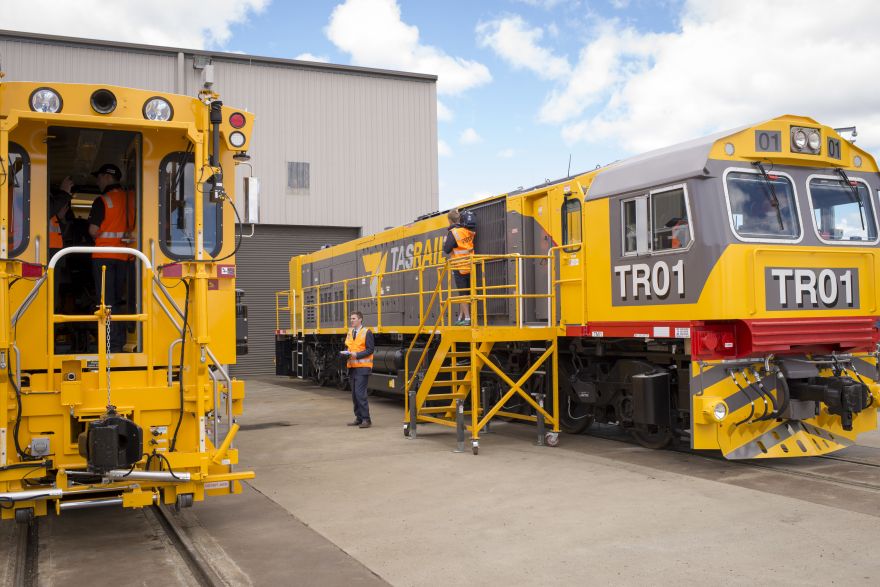 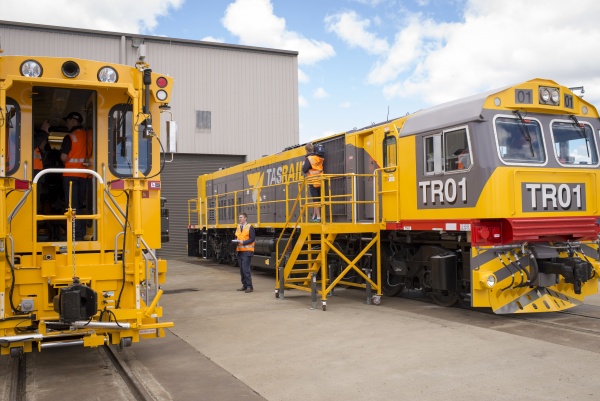 TasRail is about to take its new TR Locos on tour to meet their Tasmanian stakeholders - get on board.

GET up close and personal with Tassie’s brand new locomotives designed to take the state’s rail network into the future.

After receiving a huge amount of interest from everyone from members of the public to local and State Government politicians TasRail decided the best thing to do to showcase the new machines was to launch a Statewide tour.

The TasRail Tour de Tassie will see the locos on show in Burnie, Launceston and Hobart.

The project – which will see another 15 brand new locomotives arrive in the state in over the next couple of months has been a massive undertaking for all involved and the launches will prove the perfect time for those TasRail employees to be rightfully proud of their achievements.

As a State Owned Enterprise here at TasRail, Tasmanians are our shareholders and we invite everyone to come along and see what we’ve been up to.

The launches will be held on:

The Tour de Tassie will be an event to remember at all three locations with giveaways, showbags, a barbecue, and the chance to meet key TasRail staff and chat with the people charged with driving these flash vehicles.