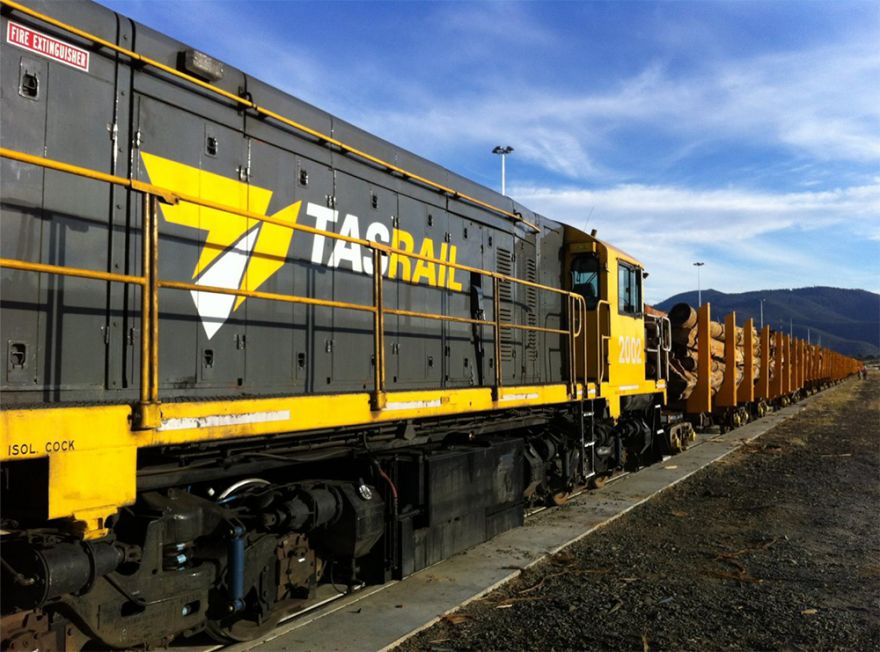 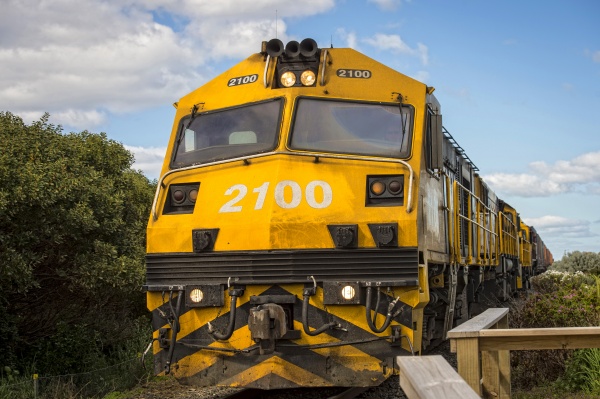 As most of you will know, the testing of our new locomotives has started at the Progress Rail factory in Patterson Georgia. The testing thus far has been successful in proving the control system and engine operation. Now begins the long process of type testing. This will be carried out in two locations in the USA (Patterson for static and Florida for track testing), and after the locomotives arrive in Tasmania, there will be extensive track testing involving many of the East Tamar staff.

Testing in Patterson will involve Dave Jameson from WorleyParsons (our main consultant company) and myself as the TasRail reps. witnessing the testing over the coming months.

The type testing will involve both units one and two to confirm their conformance to the Technical Contract requirements.

The static testing will consist of such things as brake system operation and integration, bogie swing, fuel consumption (a very important requirement in today’s economics), traction and dynamic brake operation and noise testing.

The locomotives at this stage will arrive in Bell Bay in December 2013, and once they are unloaded and brake tested by EDI/Progress Rail, the locomotives will be dead hauled to East Tamar where they will be have pre track inspection, radios fitted, and start up testing, followed by a “Light Engine” shake down test prior to the commencement of type testing. These will include tractive effort testing on the Melba line and South Line, including operational testing through the Rhyndaston tunnel, brake, noise, ride and vibration testing and others.

This most critical part of the whole operation will be the readiness of East Tamar for operation of the locomotives. This will include everything from the provisioning for the locomotives (cubes of correct coolant, oil and pumping equipment), availability of stored spare parts, special equipment such as crimpers, pin removers and other special tooling required for fault finding and repairs, and most important of all: the assistance and help of all the staff at East Tamar.